May 27, 2020 | Agrozono, The regeneration of agricultural soils 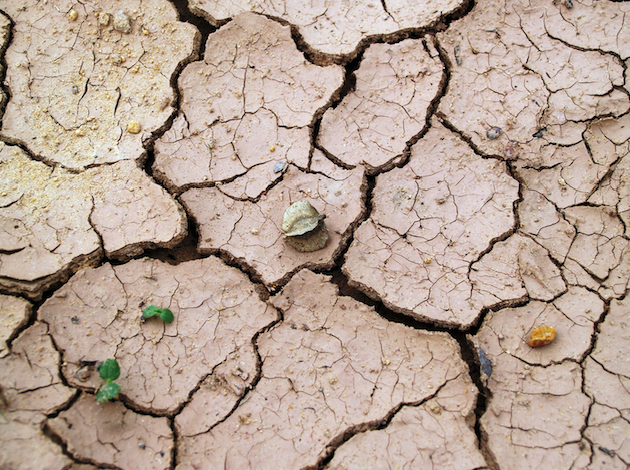 The phenomenon of soil fatigue is known to occur when the soil underdelivers in terms of the yields expected of it.

What are the factors that cause it?

Firstly, it must be said that “fatigue” is not necessarily caused by a single factor, but is usually the conjunction of several factors, although they tend to fall within two groups:

In the chemical group, allelopathic negative substances stand out, that is, toxins emitted by plants or the crop itself, which in the end do not degrade in the soil and when they reach a significant amount, they reduce the root activity of the crops; this is particularly evident in the replanting of woody crops, where significant losses of robustness and hardening of the wood are observed. Other chemical factors can be the accumulation of ions or cations of a single element that causes phytotoxicity or prevents proper plant nutrition, among the most worrying we can find sodium (Na), chlorine (Cl) or Boron (Bo), usually these reach the soil in the form of fertilisers or most commonly by the use of poor quality water.

In the biological group, it is necessary to highlight microorganisms such as nematodes, fungi such as Fusarium spp, Verticillium spp or phytopthora spp, bacteria such as Xanthomonas spp or Pseudomonas spp and finally viruses and viroids that are activated when the right conditions are present.

How can we avoid soil fatigue?

What else can we do?

How can I bioremediate fatigued soil, if I can’t wait?

When we use the soil intensively or we have had very repetitive plantations for a long time and we already have problems or we think that we are going to have them imminently, we must be proacitve in bioremediating this situation. At Agrozono we work towards the Active Regeneration of soil. This consists first of a specific application or two of high concentration ozone mixed and stabilised in water, which we apply using the farmer’s irrigation system; this will have a biocidal action against microorganisms whilst simultaneously generating an oxidative action against pesticides and toxins present in the soil. During this time the ozone will be transformed into oxygen, leaving the soil’s nutritive solution with between 5 and 10 times more oxygen. Secondly, we will add beneficial microorganisms, both yeasts, fungi and rhizobacteria, which will colonise the soil thereby restoring a natural balance.

It is not beneficial to do this with only one microorganism, since the soil biodiversity is essential and the more diversity the better, so we use “cocktail solutions”, where we provide between 8 and 11 different types of microorganism from the 3 microorganism families.
Contact our team and we will provide you with a solution tailored to your needs.